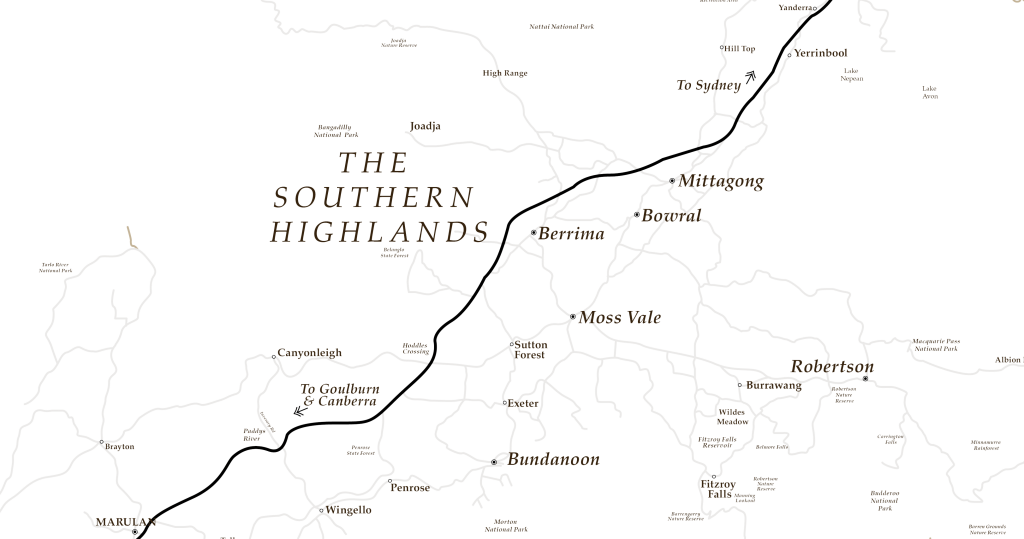 As part of Australia’s first booktown initiative, a guide and map has been produced to the bookshops and literary landmarks in the Southern Highlands of New South Wales.

Inspired by the village of Hay-on-Wye in the UK, the Southern Highlands is the latest addition to a global movement that now numbers more than 20 booktowns on almost every continent. Hay-on-Wye is situated on the English-Welsh border and was declared as the world’s first booktown in 1961 by its founder, Richard Booth. The tiny village now boasts almost 40 bookshops and attracts up to 2 million visitors annually.

The BOOKtrail brochure has been produced by the Southern Highlands Booksellers Association with the advertising support of 20 bookshops and book-related enterprises. It includes a map of the district sponsored by HarperCollins Publishers. In addition, the brochure features a listing of literary points of interest associated with the villages and towns of the Southern Highlands.

This region of NSW has been the home to many notable authors or the setting for scenes in their books.

President of the Southern Highlands Booksellers Association, Mr Leo Berkelouw, said that the BOOKtrail guide heralds the beginning of what he hopes will be an ongoing series of cooperative projects among the bookselling and publishing interests within the region.

“The economic climate has not been kind to the Australian bookselling industry in recent times but the BOOKtrail is a practical example of local businesspeople banding together to promote a new and slightly unusual attraction for visitors to our area.”

“The benefits of the BOOKtrail will not just be for the local booksellers and their customers but for the Southern Highlands community and economy generally.”

President of the Southern Highlands Accommodation Association, Mrs Sue Maude, was also enthusiastic in her praise of the project. “I know from firsthand experience what a boon this project could be for the Highlands as I have visited Hay-on-Wye.”

The appeal of that booktown to the public, especially international visitors, was quite phenomenal and I remember being pleasantly surprised at the streets being full of tourists at 10 o’clock on an ordinary Monday morning”

“An important advantage of the Southern Highlands BOOKtrail is that it is both a midweek and weekend attraction and not affected by the weather so it is always an option for visitors, unlike some event-based or seasonal attractions.”

“I’m sure that members of my association will be strongly supporting the BOOKtrail and encouraging our guests to make use of the guide,” she said.

Acting Manager of Tourism Southern Highlands, Mrs. Liz Tickner, believes that the BOOKtrail will be a valuable addition to the region’s attractions and a positive step in promoting Australian culture and heritage.

“The Highlands draws many visitors who wish to take self-drive tours around the villages and the BOOKtrail gives another dimension to their trip that may not have been apparent before now.

“Many people will be pleasantly surprised by the rich literary associations this region can claim as well as the quality and number of its bookshops,” she said.

BookTown Australia Convenor and Secretary of the Southern Highlands Booksellers Association, Paul McShane, who launched the local booktown initiative on World Book Day last year, says the internet will allow BOOKtrail visitors to plan their trip and also maintain contact afterwards with bookshops they have visited.

“Many international visitors, particularly those from European countries, will be familiar with the booktown concept.”

The BOOKtrail is a first step to creating Australia’s own distinctive contribution to this global movement and is perfectly situated in the beautiful rural environs of the Southern Highlands between Sydney, Canberra and Wollongong.”

“Thanks to the internet, overseas travellers can plan their visit to the region ahead of time and then continue to purchase from bookshops they may have visited on the BOOKtrail, even after they have returned home.”

“BookTown Australia’s website at www.booktown.com.au enables anyone to download and print the BOOKtrail brochure in PDF format as well as offering links to the region’s tourism facilities and local hotels, motels, guesthouses, restaurants and cafes.”

“The website not only has links to booksellers on the Southern Highlands BOOKtrail but also links to booktowns in other parts of the world,” he said.

BOOKtrail brochures are available through Tourism Southern Highlands by phoning 1300 657 559 and will be distributed through local bookshops, accommodation facilities and participating tourist offices throughout NSW. The website links can be found at www.booktown.com.au

A launch of the BOOKtrail is being held at the Berrima Courthouse Museum on Wednesday 4th April at 6.30pm. Media representatives are welcome to attend – please phone in advance for details or directions.

For more information and/or interviews with those quoted contact: 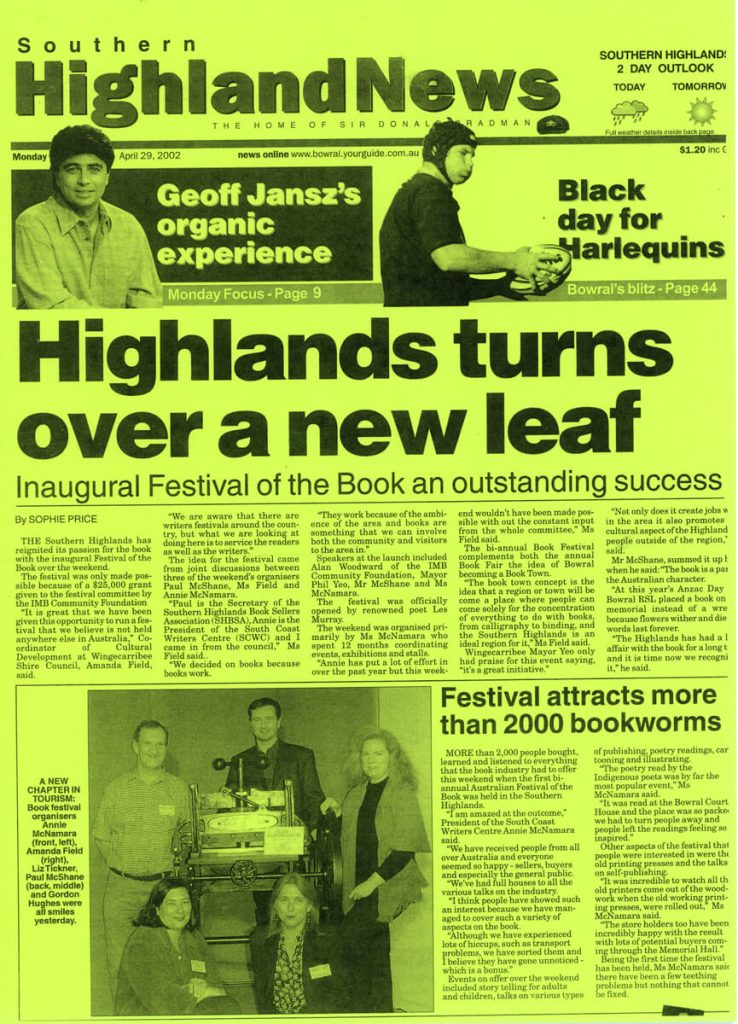 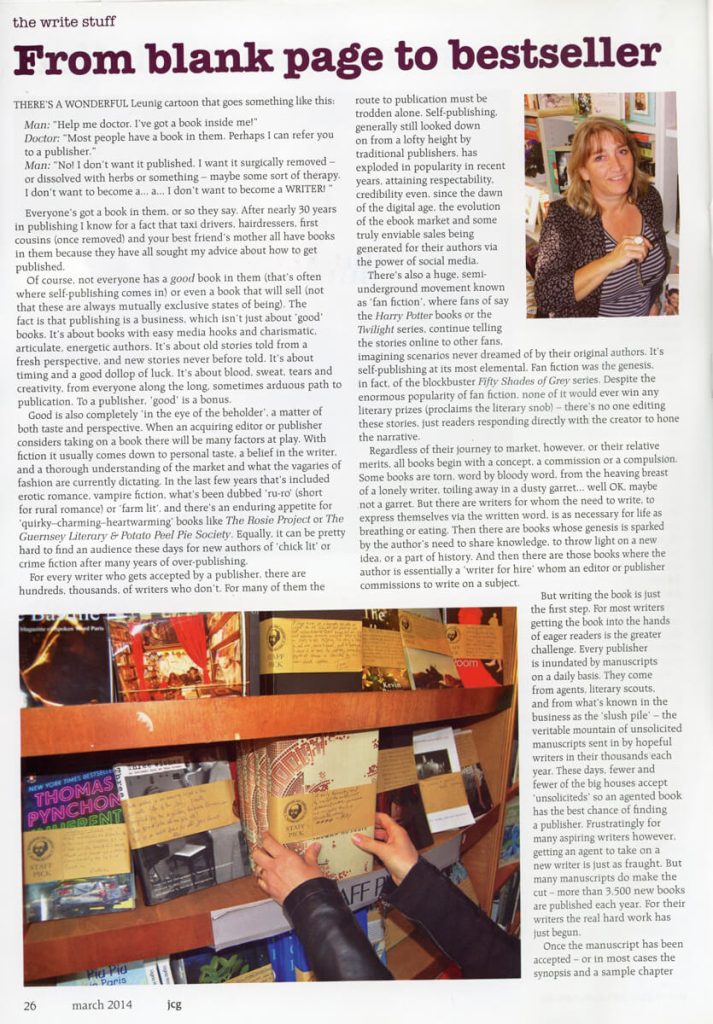 From blank page to bestseller 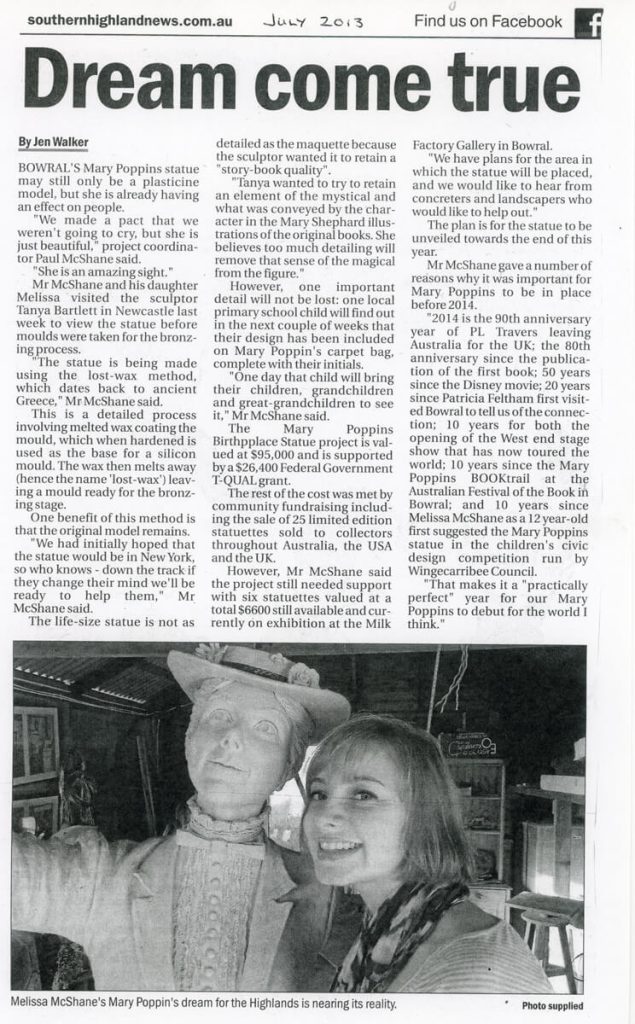