As part of Australia’s first booktown initiative, a community-wide reading project was launched on January 26 in the Southern Highlands of New South Wales but the hope is that the idea will eventually be adopted by other towns and cities throughout the country.

The idea behind the One Book – One Town project is simple: To publicly encourage the reading of a particular book in a particular community during a particular period of time.

The project is adapted from highly successful programs that have taken place in several dozen US cities and towns, beginning in Seattle during 1998, and most notably with the recent campaign in Chicago to encourage the reading of Harper Lee’s American classic To Kill A Mockingbird.

BookTown Australia Convenor and project coordinator, Paul McShane, says that the reports from the US programs reveal that public campaigns focused on reading a specific book have also helped create a sense of bonding within the participating communities.

“Aside from rekindling for many adults the forgotten pleasure of reading a good story, this shared activity again makes the book a common communal reference point for people, a role now largely lost since the advent of television and other forms of modern communication and entertainment,” said Mr McShane.

“Many people, despite their best intentions otherwise, do struggle to find the time to read books these days or don’t read much outside their genre or area of special interest. So here will be an opportunity to read something worthwhile in the knowledge that others in your community are also reading it at the same time.

“We shall be asking every public and private sector organisation in the district, including community associations, to take an active role in promoting the reading and discussion of the selected book.”

“The project will conclude during Australian Book Week in August. The traditional focus of that week, and quite rightly so, is the encouragement of reading and the love of books among children. But the example of adults themselves reading and obviously enjoying books, especially during the lead-up to that week, would count as one of the best means of encouraging children to do the same,” said McShane.

A shortlist of possible titles for the One Book – One Town program has been submitted by the major Australian publishers, who have all responded enthusiastically to the project. Click here to see the nomination list.

The selection criteria stresses the need for the submitted books to be Australian, certainly in subject or character, if not also in authorship.

It is expected that most submitted titles will be fiction, though biographical works written in a strong narrative style will also considered. The main requirements will be that the story have broad appeal, be provocative without being merely controversial or sensational, and be accessible to the average reader.

Inspired by the village of Hay-on-Wye in the UK, the Southern Highlands is the first Australian addition to a global movement that now numbers more than 20 booktowns on almost every continent.

Late last year, Paul McShane was awarded a Churchill Fellowship to assist in furthering Australia’s fledgling involvement in the worldwide booktown movement. That fellowship will enable him later in 2002 to undertake a study trip to overseas booktowns as well as visiting the Seattle-based Washington Center for the Book, originators of the community-wide reading campaigns in the United States.

If you would like to be emailed notification of the selected book on World Book Day, click HERE to email BookTown Australia

For more information and/or interviews with those quoted contact:

NB. If you are interested in the online BookTown discussion forums commencing soon, OR to be sent notification of the selected book OR to find out how your community can join in – please click here to send an email to info@booktown.com.au 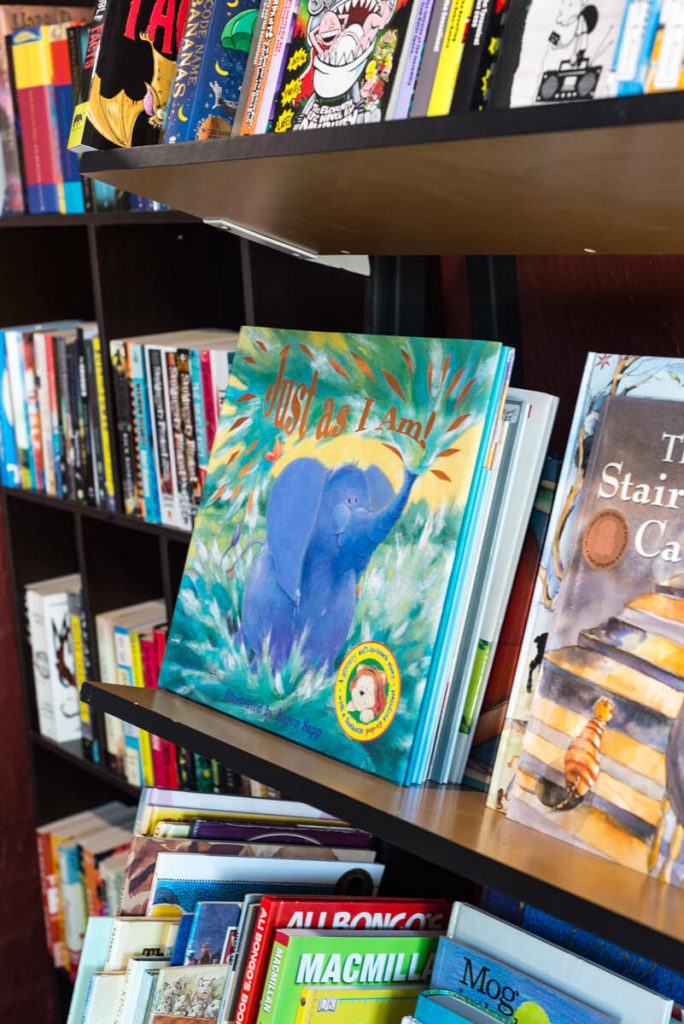 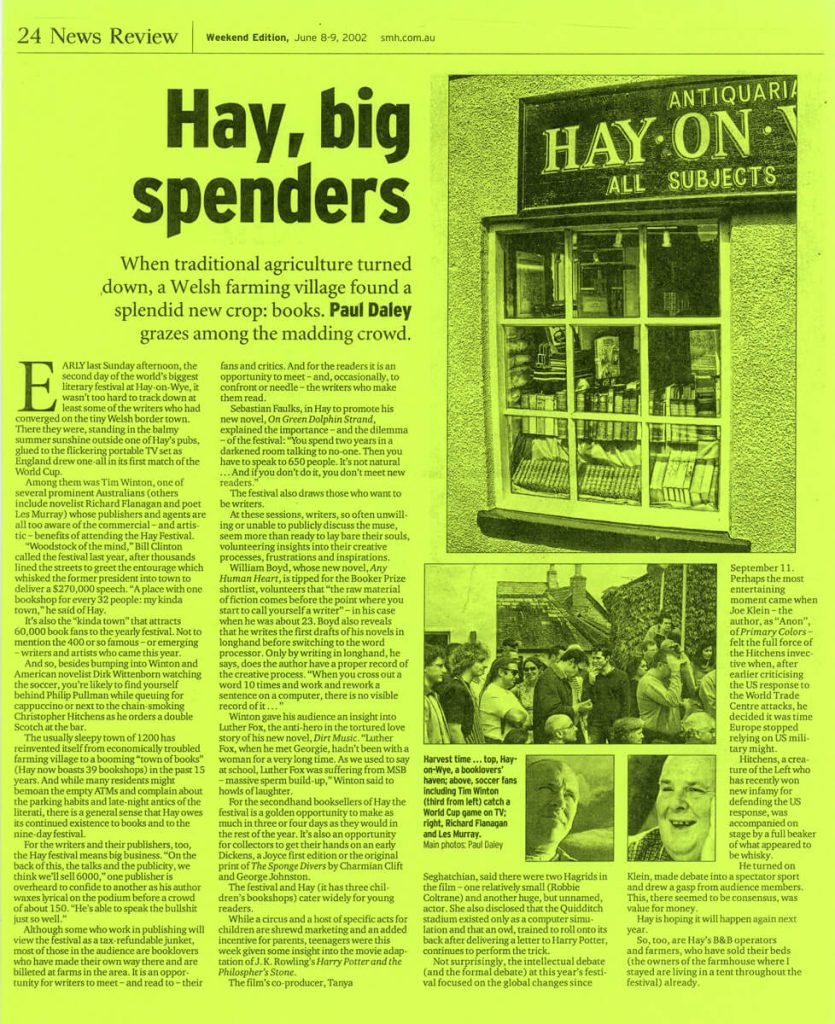